These last few weeks have been a bit of a wash as far as spending time with the horses - winter finally arrived in Colorado and we've gotten some much needed snow (and less needed wind and cold).  I've also been down for almost a week with an awful cold/flu bug.  Despite all that, some exciting things are in the works for the Tall Bay and I, which I will elaborate on at a later date...

For now, have some pictures of Dani's Andalusian family!

This is her sire, Dejado Habano who lives in California (photo credit The Whole Ranch): 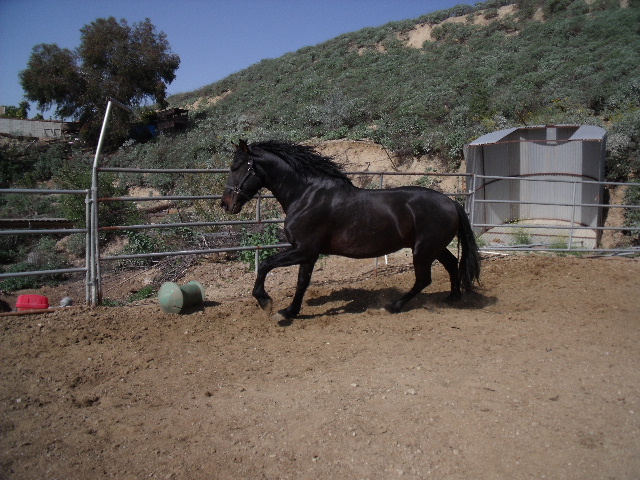 This is her grandsire Esteban B who lives a few stalls away, and competes in 4th Level dressage (photo credit Classical Legacy) 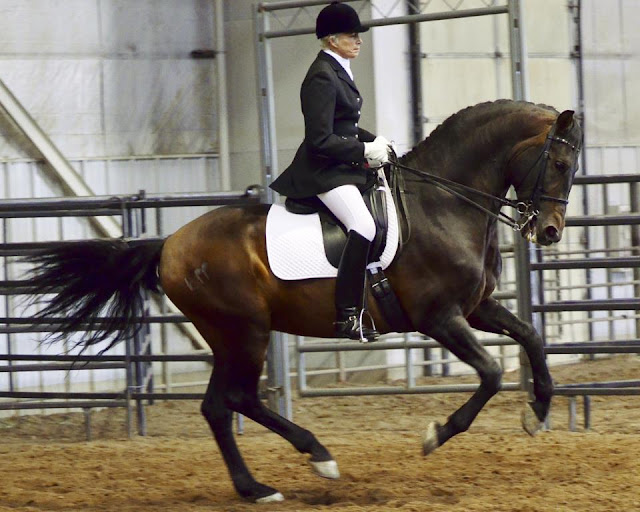 This is her great-grandsire, Maluso, who is in New Zealand and still breeding at age 28.  His previous owner was nice enough to send this older picture to me - isn't he a hunk of a horse? 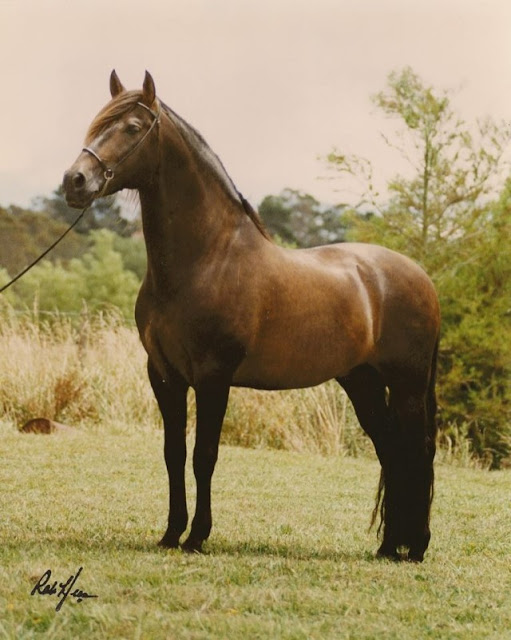 I've also found a whole bunch of pictures of my girl's half-siblings that are out in the world - as far as I know, she's the oldest.  I've included the two, one colt and one filly, that look the most like her. 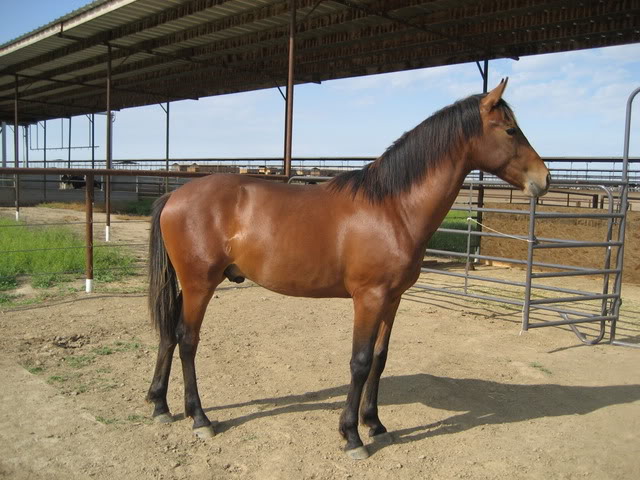 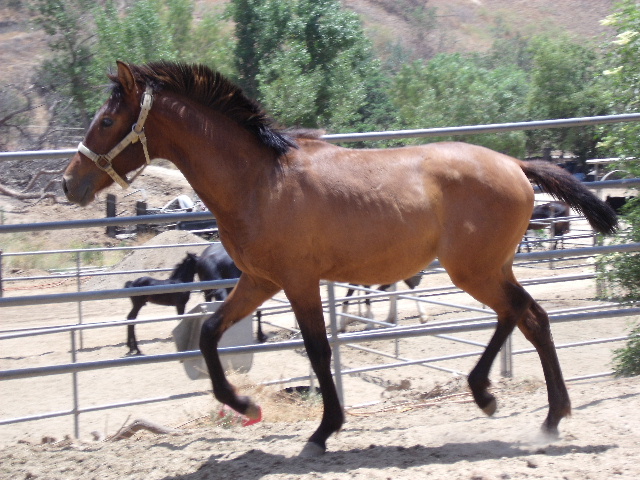 Posted by Lara Elizabeth at 9:39 AM